Take a look at dynamic, innovative and modern business structure of Bereket.

The establishment of the Agricultural Loan Cooperatives dates back to 1863 when Mithat Pasha founded the "Homeland Funds" when he was the governor to Niş. Organizations based on cooperation and solidarity, such as "İmece" (collective work) and "Ahilik" (Turkish-Islamic quild), which the Turks have successfully sustained over a long history, have been carried to a more advanced point through cooperatives, especially the Agricultural Loan Cooperatives.

The Turkish Cooperative Movement that was built upon the "Homeland Funds" and "Public Funds" (founded in 1883) before the foundation of the Turkish Republic, continued its development with ;

With the Government Decree No. 237 Enforceable as Law introduced in 1984, significant amendments were made to the Law No. 1581 regarding the administrative and financial structure of the Agricultural Loan Cooperatives.
This Government Decree was later on enacted as a law (Law No. 3223) in 1985. Under this law, the Agricultural Loan Cooperatives were made an associated establishment of and supervised by the Ministry of Agriculture and Village Affairs.
The Chairmanships of the Board of Directors were vested with the General Manager of the Central Union and with the Regional Managers of the Regional Unions. However, because of the managerial troubles experienced after that, with the introduction of the Government Decree No. 553 in 1995, significant changes were made to the administrative structure, restoring it to the structure envisaged in the Law No. 1581.

Founded with the objective to "provide aid to the employees of the Agricultural Loan Cooperatives who incurs disability, retires or dies and pay any loss incurred by any of the cooperatives as a result of a criminal action such as embezzlement, fraud, etc. to the respective cooperative if it cannot be recovered by the perpetrator", the Foundation was registered and started its operations under the name of "Tarım Kredi Kooperatifleri Memurları Sosyal Yardım ve Zincirleme Kefillik Sandığı" [Social Aid and Joint Surety Fund for the Employees of the Agricultural Loan Cooperatives" with the decree no. 107, dated 15.09.1965, of the 2nd Law Court of First Instance in Ankara.

In later years, many articles of the charter of the Foundation were amended in accordance with the then-prevailing needs and conditions and to ensure compliance with the provisions of the laws in effect at that time, and the charter took its final shape on 11.05.2011.

ACCORDING TO THE CHARTER OF THE FOUNDATION;
The Main Objective of the Foundation is to provide aid to the members who retire or quit the job and to the heirs of the members who died, in accordance with the principles set out in the charter.
Aid can be made also to any members who incurred a natural disaster against proof of the loss, within the bounds of possibility. The amount of the aids is determined by the Board of Directors of the Foundations. 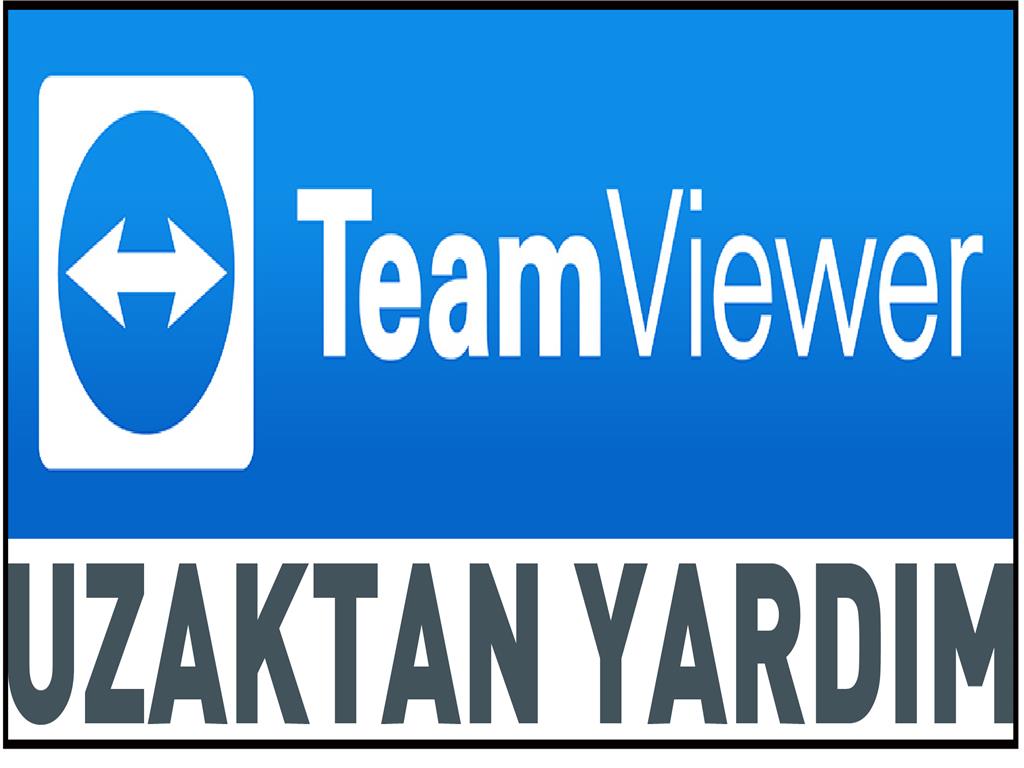